From France’s northern boundary, bordering La Manche (English Channel), to western Atlantic Ocean and south to Mediterranean Sea, France has a cornucopia of breathtaking vistas all within easy reach by air, road and rail.

Sensational regional differences, unforgettable gastronomic experiences and most of all a welcoming escape in which to immerse oneself. Return home refreshed and armed with local specialities from the renowned regional markets. 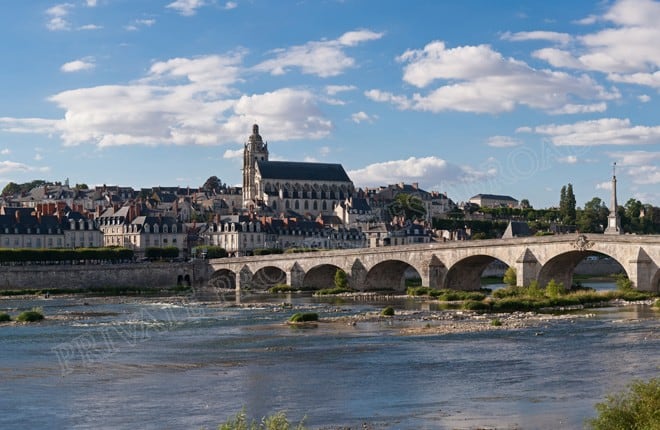 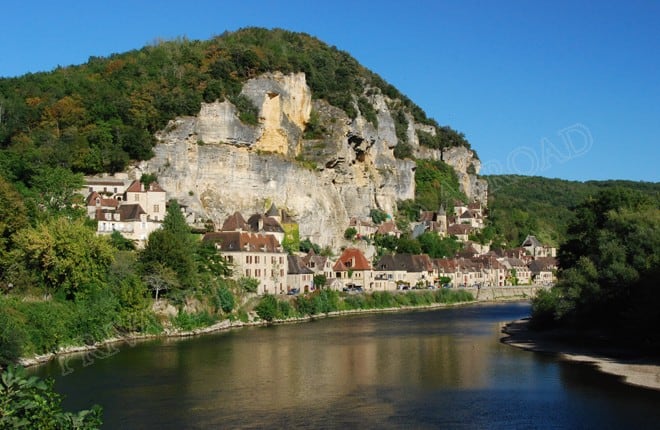 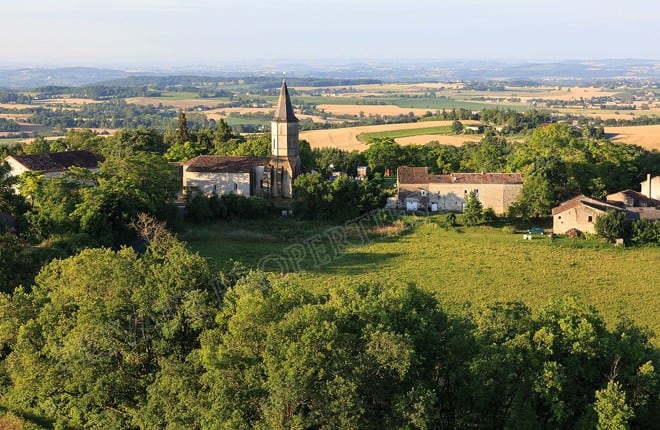 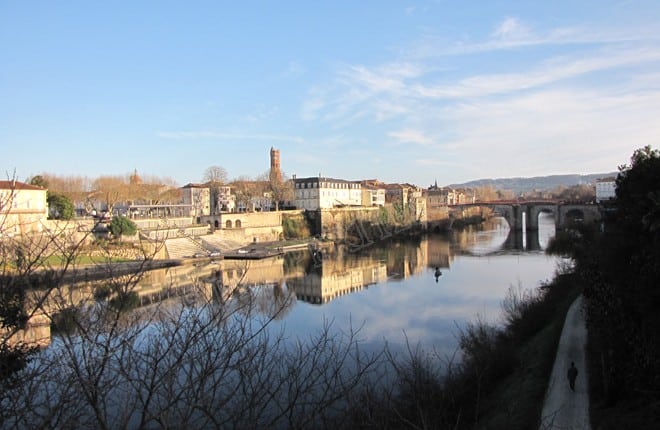 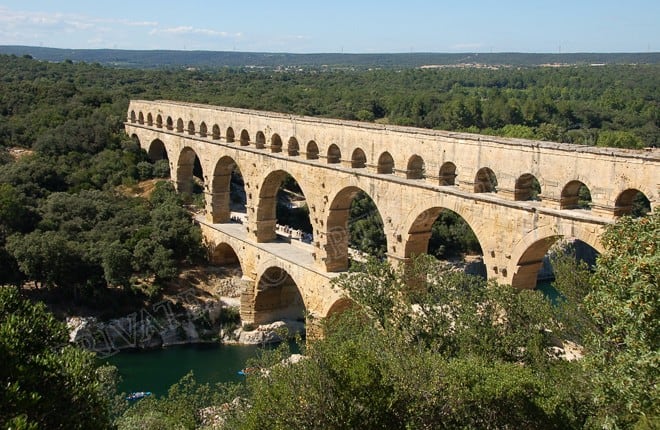 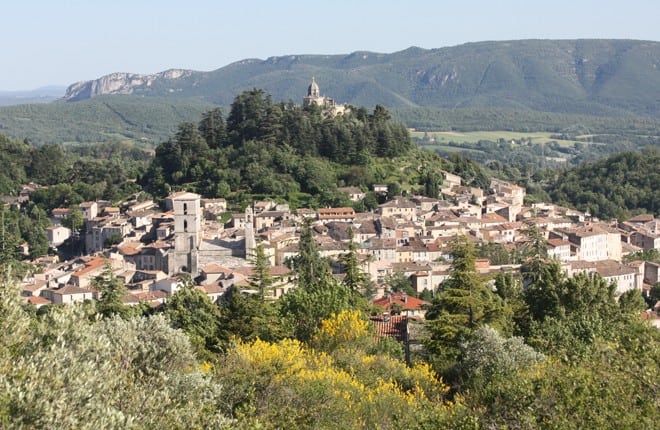 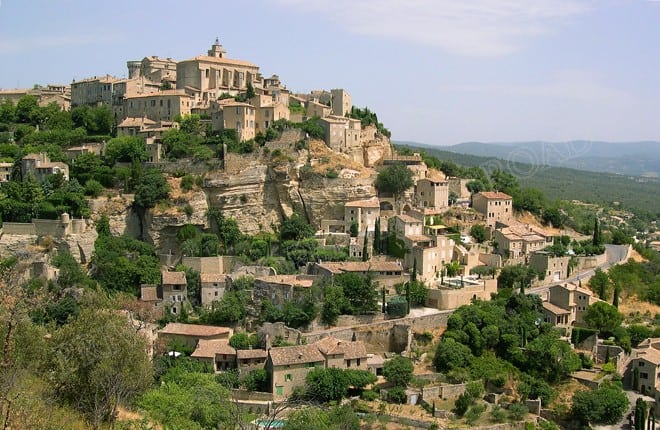 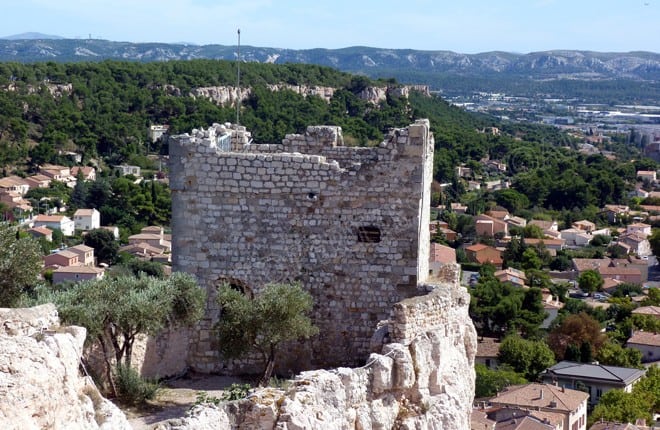 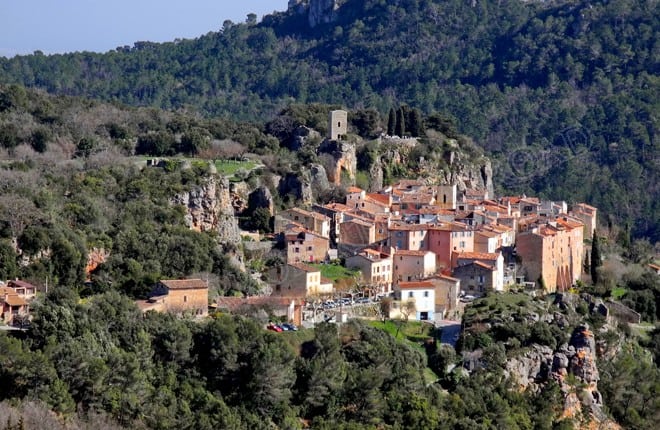 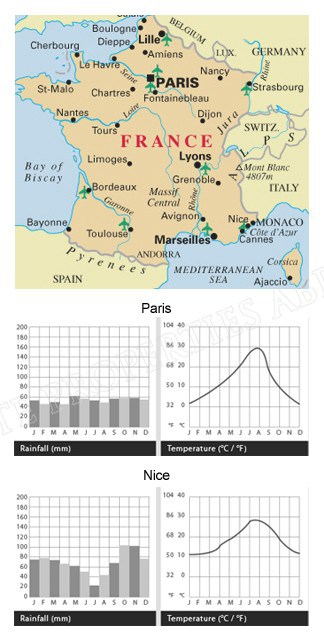 A popular year-round destination, France has an affable climate with long hot summers and cool winters. Summer (June-August) is the peak season, when it is warm and sunny across much of the country. Southern France remains balmy throughout spring (March-May) and autumn (September-October).

The Atlantic influences the climate of the western coastal areas from the Loire to the Basque region, where the weather is temperate and relatively mild.

One of the prettiest natural spectacles occurs in Provence between the last week of June and first week of August, when lavender fields in The Luberon are in full bloom.