Standing high above the Dropt Valley is Duras Castle, still one of the most impressive sights in the area.

Built in the 12th century, it wasn’t until the 14th century that Bertrand de Got, who owned it, developed it into a formidable fortress. His architectural plan bore the support of his uncle, Pope Clement V.

Just before the time of the Hundred Years War (1337-1453), the Durfort family took ownership of the castle, and during the war it was controlled first by the Duke of Aquitaine, then by King Henry II of England and finally by Louis VII the younger of France. 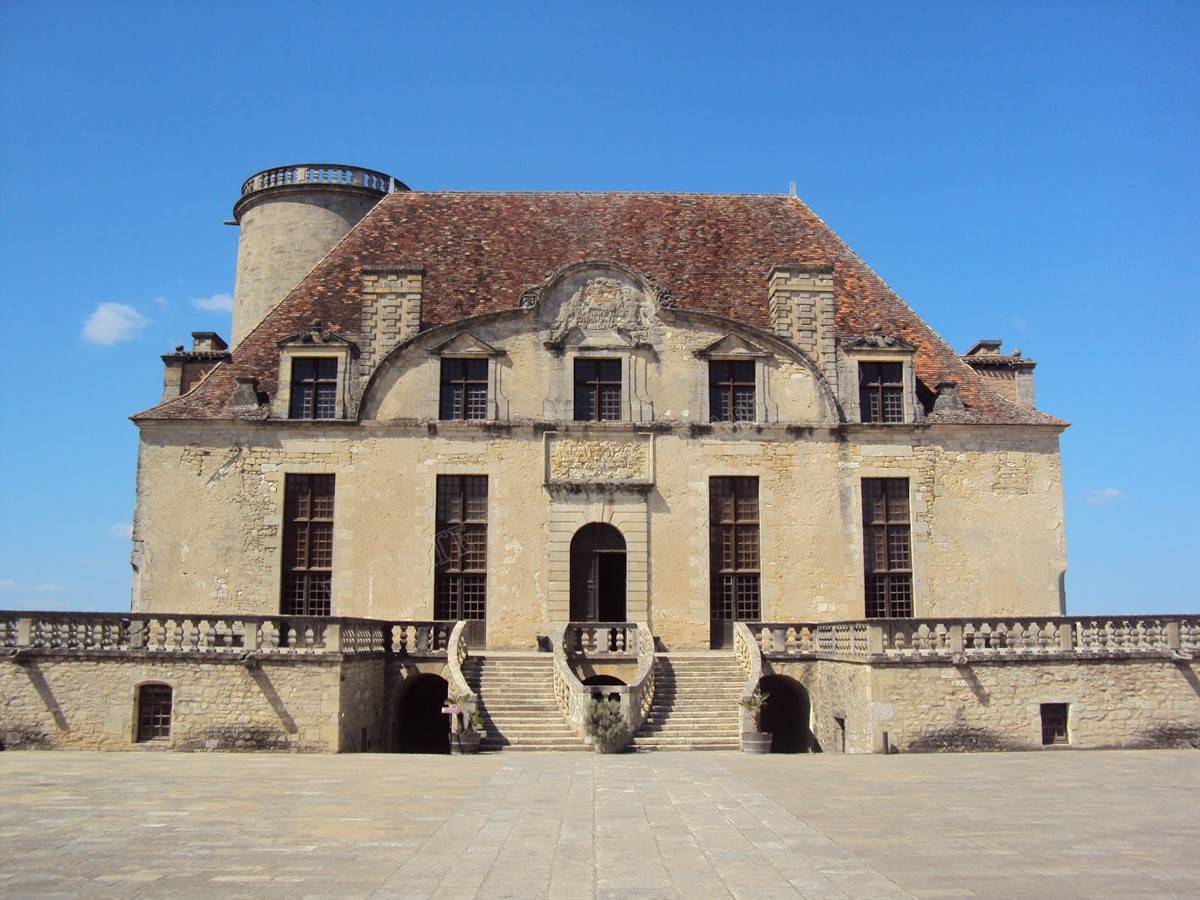 The Duras castle earned the Durfort family much respect, and at the close of the 17th century the castle was given the Duchy status. In time, it relinquished its intimidating aesthetic and morphed into a grand country estate. It had stables, fabulous gardens and an enviable area in which to receive guests. The Hall of the “Three Marshals”, the venue for ceremonious parties and gatherings, made the biggest statement, particularly because this was the time of the Age of Enlightenment and it suited the trend perfectly.

In 1798 the French Revolution brought tumultuous times and parts of the castle were destroyed. As a testament to the local community, however, in the 1960s the villagers bought the ruins at auction and today the castle is one of the treasures of this region of France.

Contact us to find out more about our stunning range of properties.